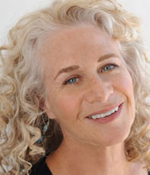 Carole King is talking about the joy inherent in the act of songwriting, and how crucial it is for songwriters to embrace now only the outcome of writing a song, but the process itself. “The doing of it,” she said, “must be the reward.”

The Great Song Adventure is very happy to bring you this, part 4 of our 5-part series of episodes with Carole King.

The previous three episodes, all of which are available here also, were conducted by Paul and Louise in a remarkably charged, extensive and intimate conversation that went on for several hours.

But on the next day, Carole – who was in town to spend holidays with Louise and her family – told her daughter that she loved the interview we did, but that she had more to say.

Louise, never missing an opportunity, set up her mikes again, and mother and daughter had another great conversation, which makes up this episode and our final one.

Given that she’s among the most beloved and successful songwriters of all time, it’s surprising, and also heartwarming, to hear how truly humble Carole King is. In our previous episodes she deflected much of the credit for her success to Gerry Goffin’s great lyrics as well as Lou Adler’s production and the greatness of other vocalists who recorded her songs, such as Aretha Franklin and James Taylor.

That genuine humility comes across even more in this episode, and was her impetus for doing this. She wanted to talk more about the impact of the great musicians with whom she worked on her music, such as Danny Kortchmar, James Taylor, Waddy Wachtel and Charles Larkey. She speaks about her great love of playing with a band, and especially one made of players like these guys. Her great musicianship allowed her to become one more than the artist. She became one of the cats –  a serious musician who could jam with the best and create brilliant tracks in the studio. 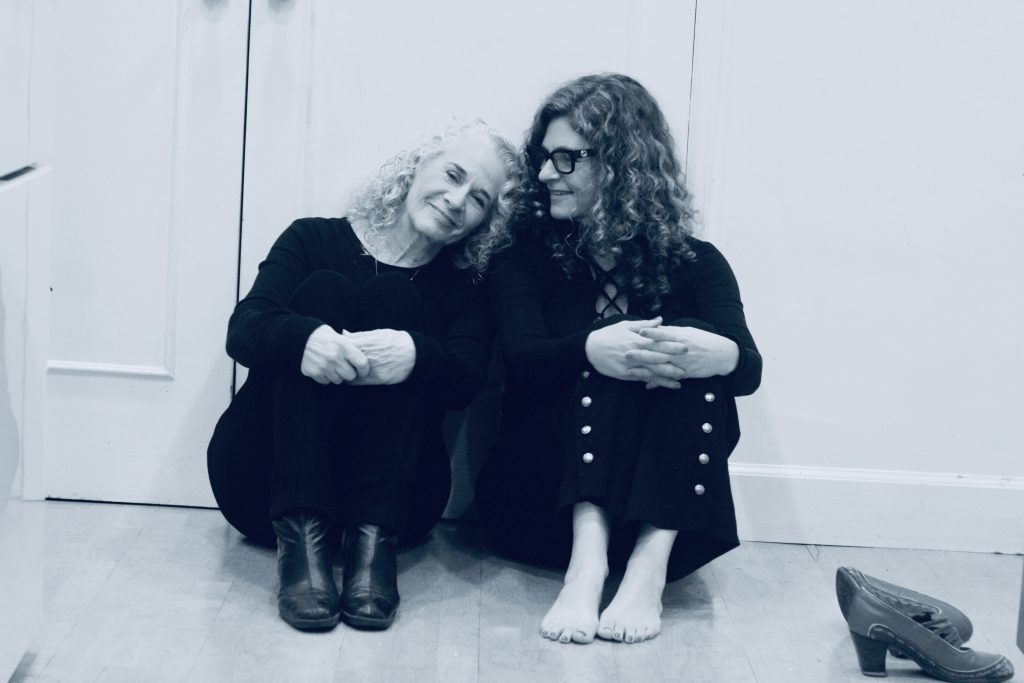 Carole even expressed surprise that bassist Charles Larkey, to whom she was also married for five years, would match her left hand on the piano for his bass parts Yet as songwriters know, the bass parts she plays on her songs is perfectly constructed, and needed no improvement. (As Louise’s follow-up questions reflects.)

She mentioned that  Waddy Wachtel wrote songs with Warren Zevon, but couldn’t remember which. For the record, Waddy – who also produced many of Warren’s most famous records – co-wrote Zevon’s biggest hit ever, “Werewolves of London” (with Mick Fleetwood on drums and John McVie on bass) = as well as “Nighttime at the Switching Yard,” “Things To Do In Denver When You’re Dead,” “Model Citizen,” and “Angel Dressed In Black. 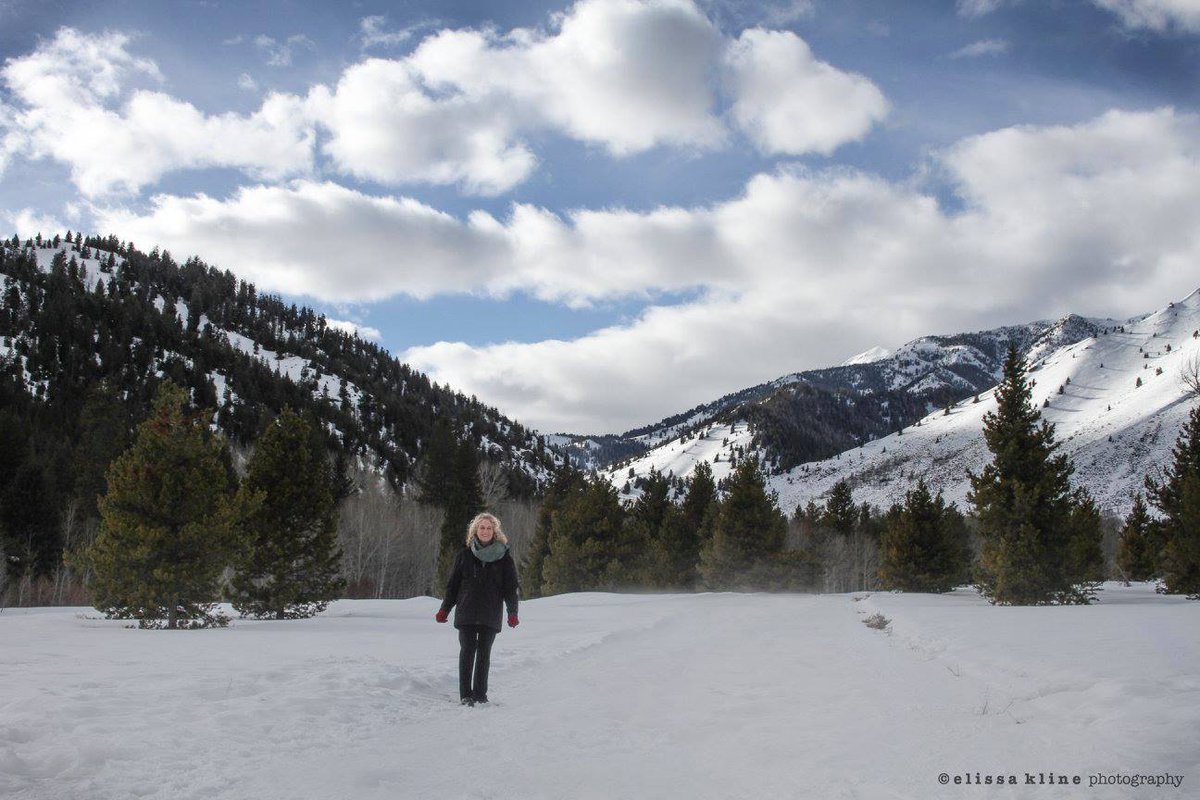 For decades, being a songwriter in America was rarely considered as serious or substantial a pursuit, especially when compared to other arts, such as being a composer, poet, painter, or writer. Often great lyrical songwriters, such as Dylan and Leonard Cohen, are lauded with a sideways compliment which reflects this bias. As in “He is more than a great songwriter; he is a poet.” As if being a poet is a much more lofty role than that of the lowly popular songwriter.

Yet in reality, songs which become beloved hits and standards, as have so many written and performed by Carole King. they reach many millions of people. We don’t listen to these songs once, as we read a book or a view a movie. We listen to them over and over, often through the decades of our lives, and they take on a real place in our hearts and our minds, connecting us viscerally to our own pasts, as well as inspiring us to keep going.

Maybe because songs are such a short form, and because great songwriters songs so seamless and perfectly conceived that they seem easy to create, the accomplishment of writing a song has been undervalued. Even songs so beloved that they become timeless standards, impacting our culture and resounding across generations, as have many songs by Carole King and previous guests such as Mike Stoller, Tom Petty, Chrissie Hynde and others.

Somehow writing “Stand By Me,” “Free Falling,” “Message of Love,” or “You’ve Got A Friend” seemed like a fluke to many, closer to winning the lottery than painting “Guernica” or writing  Moby Dick.

Evidence of this bias abounded, most overtly in the music schools of colleges throughout America that offered degrees in composition but never songwriting. The implication being that songwriters would be best to aim higher – towards being a composer – to master composition and all it entails – allowing one to still jot off a pop song in their spare time. 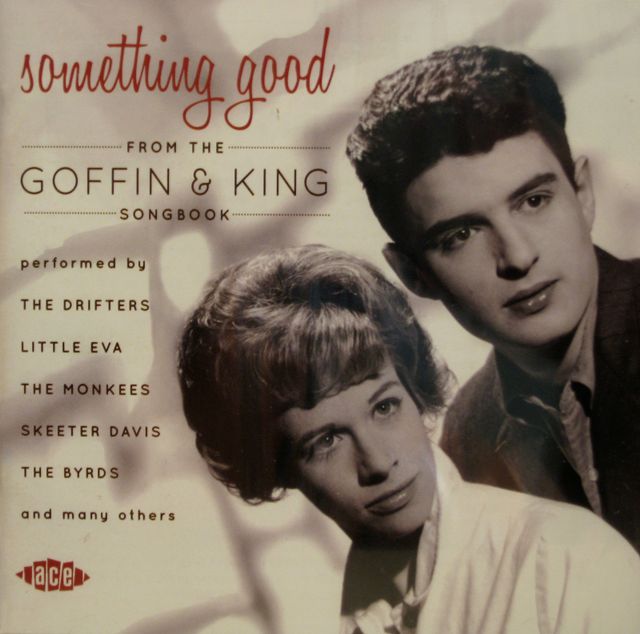 Fortunately, this attitude has shifted considerably over the past many years, when it became impossible to ignore both the cultural impact and artistry of songwriting, as well as its potential as a viable career. Chris Sampson at USC somehow made this transition even at this venerable and traditional music school, now offering songwriting as a major. (And those students fortunate enough to be part of this receive an exceptional and rich education in the art, craft and history of songwriting.) Berklee in Boston also offered majors in songwriting, and soon countless colleges followed suit.

Now even the government has officially embraced this righteous elevation of the songwriter to higher esteem. Starting in 2007, the Library of Congress began awarding the annual Gershwin Prize for Popular Song. The first was given to Paul Simon, and in years since has been awarded to other songwriting icons such as Stevie Wonder, Paul McCartney, Smoket Robinson and Bacharach & David. In its eleven years only one woman received this award: Carole King. 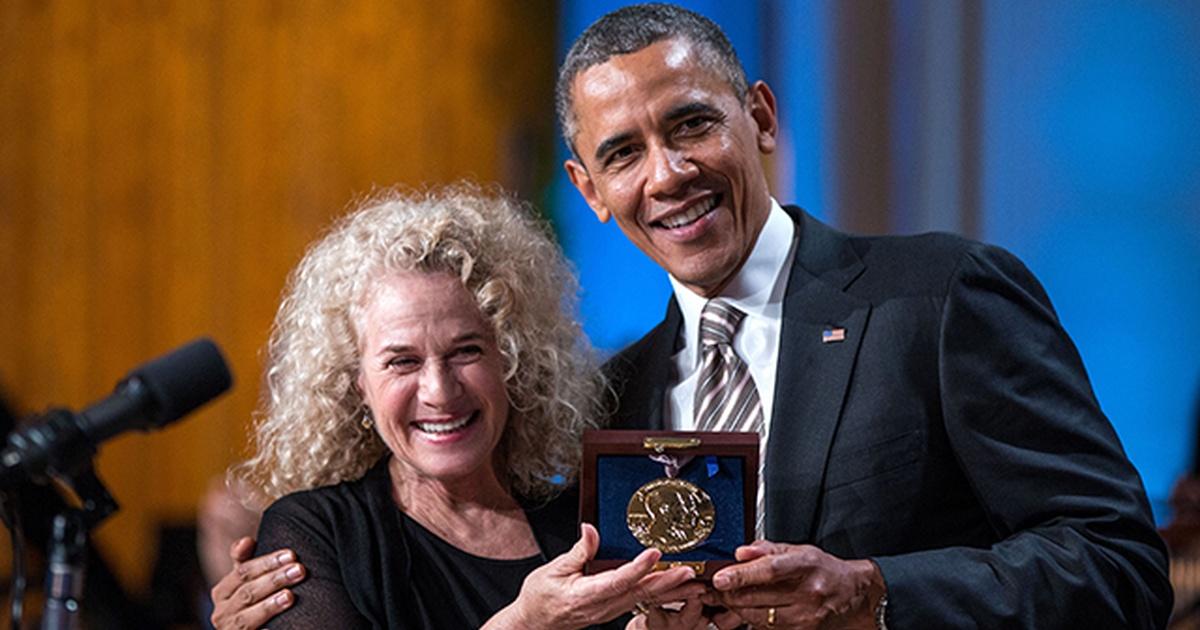 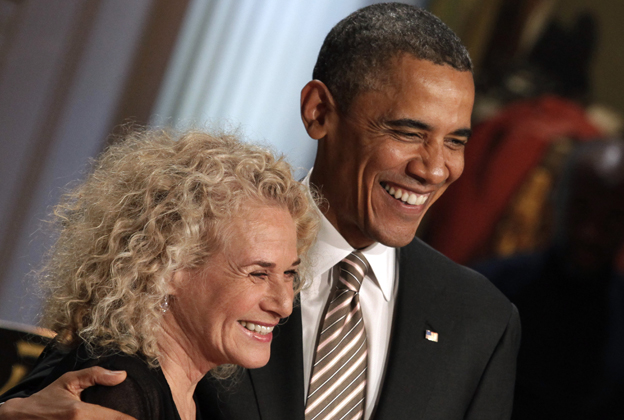 Still, eleven years? Seems too long to wait. Given how the award is defined, few songwriters better exemplify it:

The Gershwin Award, it is written, “celebrates the work of an artist whose career reflects lifetime achievement in promoting song as a vehicle of musical expression and cultural understanding….The recipient-is recognized for entertaining and informing audiences, for drawing upon the acknowledged foundations of popular song, and for inspiring new generations of performers on their own professional journeys.”

The Great Song Adventureis happy to present this, the fourth part of our five-part series of episodes with Carole King. Stay tuned for the next part of this Adventure: Parts  5 of our interview with Carole King.