Episode 16. Josh McClorey of The Strypes The Strypes started when they were still pre-teens. They grew up in love with American rock & roll and blues in Cavan, Ireland, where they started playing music at the age of 12. Their first performance was at a school Christmas party when they were only 15. But they had tremendous energy, reverence for the real blues, knowledge, passion and drive. Soon they were performing all over town, wowing audiences with their raw intensity and deep-pocket blues.

They were always a  four-piece band revolving around Josh McClorey on guitar. After a few changes, they found a line-up that worked, with Pete O’Hanlon on bass, Evan Walsh on drums and Ross Farrelly on lead vocals and harmonica. 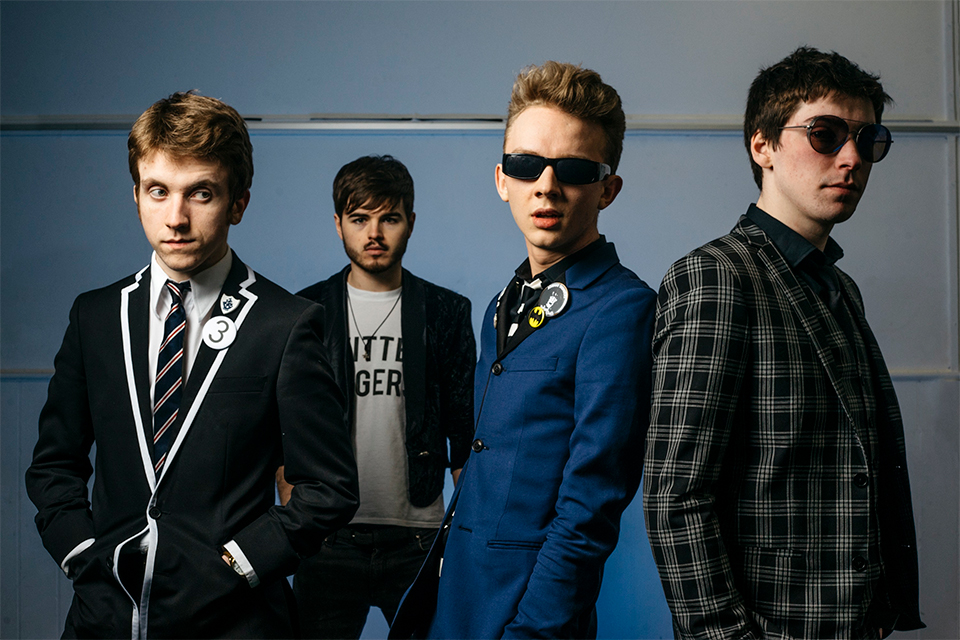 Josh McClorey (2nd from left) with The Strypes.

Like many great British bands, they were drawn to the authentic spirit of American blues and early rock & roll. They recorded a self-produced EP called Young, Gifted & Blue of four blues songs. Their record of “You Can’t Judge A Book By Its Cover” (written by Willie Dixon and recorded by Bo Diddley) became a hit on Irish radio.
They also performed a Leiber & Stoller song, “I’m A Hog For You Baby,” which was the flipside to “Poison Ivy” by The Coasters.  (Mike Stoller is our featured guest on Episodes 14 and 15. Our archival interview with Willie Dixon will be featured later this year).

That EP lead to much attention, and gigs in and around London, where Elton John discovered them. And was seriously impressed by their musical authority.

“They have a knowledge of R&B and blues at 16 years of age,” he said, “that I have only amassed in my 65 years. They’re just like a breath of fresh air.”

Soon several labels heard their EP and wanted to sign them. They ultimately went to Elton’s own company for management – Rocket Music – and signed a record deal in 2012 with Mercury. All the British music mags, such as MOJO and NME, did stories celebrating the band, and The Strypes were on their way.

Their first single, released in 2013, was “Blue Collar Jane,” which the band wrote together, and became a popular iTunes download on the Blues and Alternative charts. Their debut album was Snapshot, which came out later that year, produced by Chris Thomas – famous for his work with The Beatles and Sex Pistols. The title was a reference to the band’s intention of presenting a “snapshot” of their live set. Josh & Louise at Pennard House, Somerset, England.
Their second album, Little Victories, was released in 2015 and went to the very top of the Irish charts, and close to the top of the British ones. 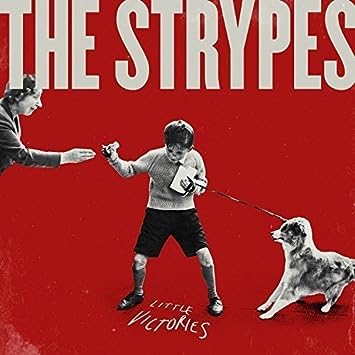 This past November of 2018, the band announced their breakup on their Instagram page. Josh, who is influenced very much by Prince, whom he discusses in the interview, has just embarked on new solo projects.

Having been a busy member of a popular and busy band at such a young age, Josh had no time to establish any kind of normal life. His challenge now, reflected in this interview, is to strike a balance between a real home life and a life in music. This interview was conducted in June, 2018 by Louise Goffin at Pennard House, where they both participated in their friend/mentor Chris Difford’s song camp in Somerset, UK in a “beautiful room with high ceilings.”  You can hear Louise’s interview with Chris Difford in Episode 9. 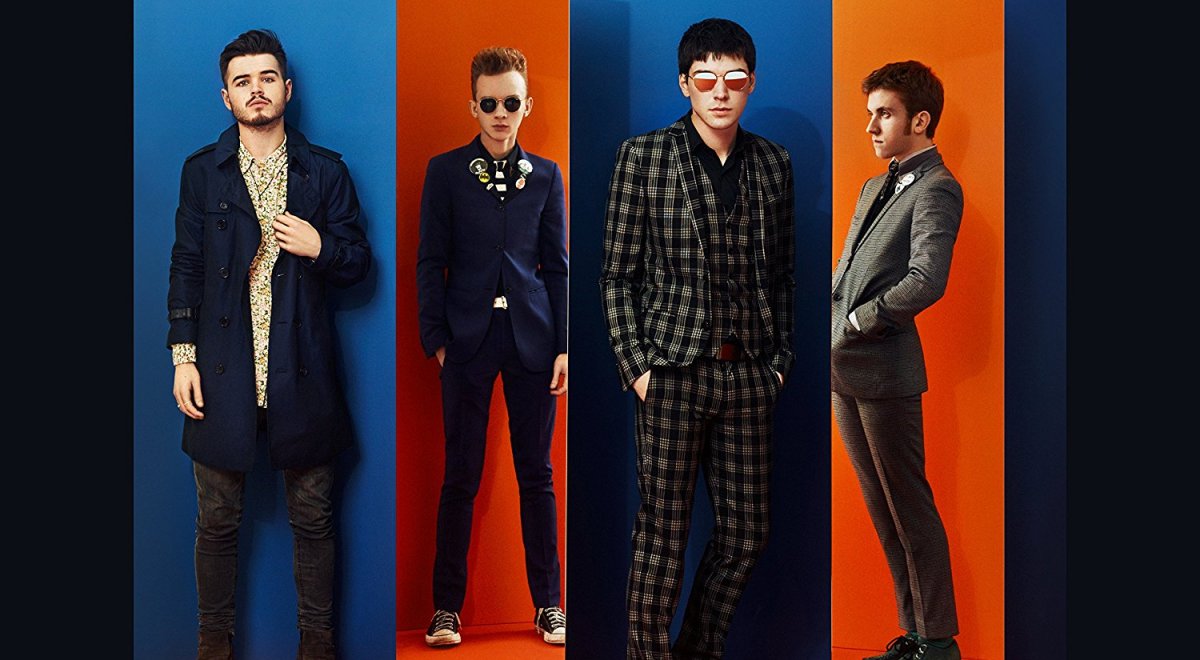