The Great Song Adventure is happy and proud to present this, the first of a remarkable five-part series of episodes with Carole King.

Today is the eve of Carole’s 77th birthday on February 9th, a perfect time to present this expansive and intimate conversation, and to celebrate one of the great lives in songwriting.

Conducted in her daughter Louise’s home right before Thanksgiving, 2018, Carole opened up about all aspects of her life and work, including much on working with her husband and Louise’s dad Gerry Goffin.

Because, as students of songwriting know, even before her two-sided hit “It’s Too Late” and “I Feel the Earth Move” went to number one in 1971, Carole King had already written eight other number one records with Gerry. Together they wrote a rich bounty of hit records (though both confirm they wrote a lot of lesser songs before reaching the great ones) – songs which are now modern standards, “Will You Love Me Tomorrow?” “Up On The Roof,” “Locomotive,” “Don’t Bring Me Down” and so many others. 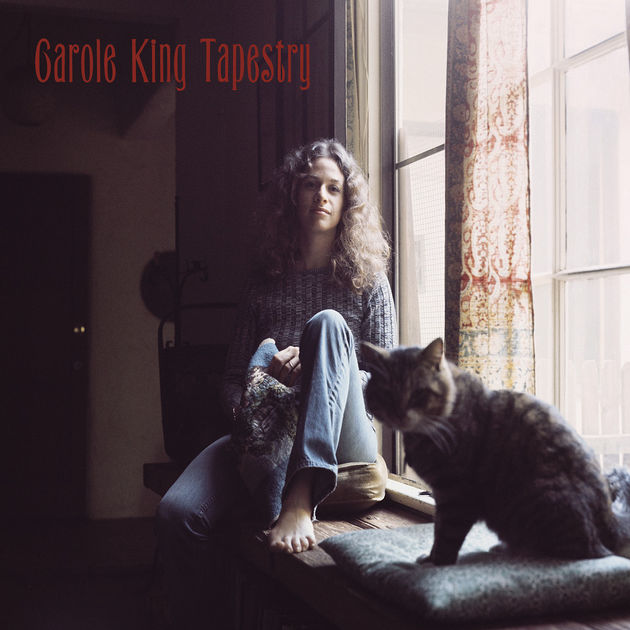 “So when she was in Los Angeles to visit me and my kids, Carole took the time to do an interview with Paul and me. But first she went to the piano and started sounding out a standard by Rodgers & Hammerstein – “Hello Young Lovers,” from The King and I. Though she didn’t know it, I recorded the song, which opens the first episode.” 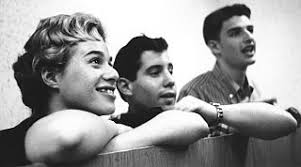