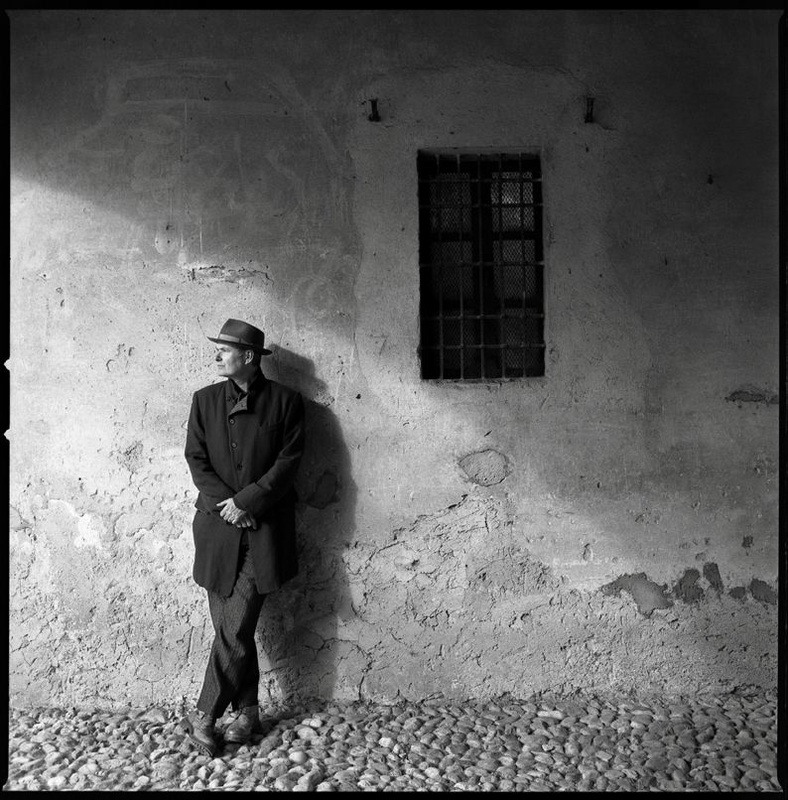 An accomplished composer, solo artist, producer, collaborator, and multi-instrumentalist, John Parish is best known for his work with PJ Harvey, as well as with Eels, Giant Sand, his own bands, and more. In the past twenty years he’s contributed to more than fifty albums, and written scores for movies, TV and theater. His other productions include Sparklehorse, Tracy Chapman, 16 Horsepower, This Is The Kit. Louise conducted this interview with John on June 10, 2018 in at his home in Bristol. She was on her way to Chris Difford’s Songwriting Retreat, and took a slight detour to see old friend and collaborator, who picked her up at the Bristol train station. They did the interview in his garden,  after lunch with his family. This is the first part of that conversation.